leeds had phillips out and quite a few regulars out , arsenal are bang average thats why they are tenth

Saka, oddegard, smith rowe just works perfect, smith rowe and saka are fantastic on the wing outside of oddegard who is just a class player. I love aubameyang in the middle, then two CDMs behind our attacking prowess. Partey once back should play with ceballos

Auba with a hat-trick

We r back to the winning ways.

The first Auba goal showed his clinical goal scoring. I wasn’t expecting that to go in. And the keeper wasn’t expecting it on his right 🤣 Mad props too for delivering on the pen coolly and nodding in the third. Saka. Wow. Another game driving performance. Hope he continues to stay fit and enjoy his game. ESR is growing more into first team capacity, which is good to see. Funny to see Luiz driving forward. On a different day, it would have been a really bad idea but it did give us a slightly different dimension against Leeds. I think they expected us to stay within our usual passing game...not a CB bobbling forward into their box! 😂 Good game for Odegaard. Ridiculously press resistant. Once he has the ball, it’s his. Want to hopefully see him a little sharper with his vision and passing to get on his assist game. But for now, he’s managed to hit the ground running. Gabriel did well. Most of the balls coming in from the flanks, Gabriel went out to meet them successfully. Overall hope the team sees that if they show up, the game is theirs for the taking. They have the quality to take the game to any team when they bring it. It would a pretty mad next couple weeks if they pull no punches against City, Benfica, Leicester and Burnley.

Using terms like "frozen out" when a player doesn't start a few games is contagious.. let's not start making a big deal about 20 players who dont get to start each game..Let's go overboard but let's also remain quietly optimistic

Loved to hear the producer Dan chiming in 😂

Gotta play him for the clause in his contract 🙄

What do you guys think about ødegaard's performance

We did a leeds on leeds, pressed high from minute one. Saka had leeds defenders on skates, they didn't know what to do with him.

carry this momentum to city and well be sitting pretty

What a terrific first half. Saka proved again why he is the best youngster in England and arguably europe. Smith rowe and Odegaard where great. Ceballos also.Pierre is back what a performance from him. Hope he can bring this form against Benfica. Second half after the 55min we calmed down maybe bit to much that resulted Leeds getting two goals but we where never in much trouble and did the defending that was required. Up next the big one COYG

Arteta loves to try our patience with the Willian substitution 😩

Gotta play him for the clause in his contract 🙄

Odegaad is not an Arsenal type player. And i just predict he cannot make it at Arsenal. We don't need relaxing football like what he wants to play. WE want running and running and hustling Men. you come from a match without a run. we don't want this. Odegaad back to Madrid

So proud of the boys today, especially our fantastic captain🤩.COYG

why cant we always play like this? GREAT PERFORMACE COYG!!!!

Am dissapointed we keep returning William he is below par! Dont please Edu, keep him away snd use pepe or martinelli!

If Odegaard wasn't a new signing many fans would go 'He was absolutely nowhere to be seen and he contributes nothing' Just like they were doing with Aubameyang recently. Rightnow the problem Arsenal is facing is not the manager not the players but these toxic fans.

I dont want to hear anymore of Pepe is better than Aubameyang and Pepe should get more games from now on. It's Martinelli or Aubameyang on LW and Pepe is no better than Willian.

I love arsenal but especially arteta, ballerin ,willian, Luis, kronkea must fck off go away including their big rat DT. Even willian was a good player b4 joinned arsenal, Now he lost his brain when played with idiot Mr Bean arteta n the rest squad who not good enough, accept the fact you DT rat and his fellows. We r lucky won this today. Villa lack of two matches n still on top and us, do we need to wait arteta grown up to continue feel all the tension he brought.

One step at at a time. Nice one guys.

Still don't understand why we got Odergard? We already have Gabi, Smith-Rowe, Saka, Pepe, Nelson and many more there, needed to get a left back and a defensive cover.

bro, you do know you named only one attacking midfielder. Odegaard is a CAM. Smith-Rowe is a CAM the rest you named are out wide players

We all know William is the real mvp this game

All Gunners were fantastic! Aubameyang showed his class again, Saka is the greatest inverted RW ever, Smith-Rowe was highly intelligent and the others were excellent!

Aumbameyang good work l was waiting for you to score and you did it, fantastic goals

Why Martinelli not come on

@HappyBruh wrong, it was 4-1 when Willian came on. No need to lie bruh!!

Because he is playing europa league match

Yeah that will happen soon. But still Arteta is doing a really good job.

Yes it should be great

And score and score. 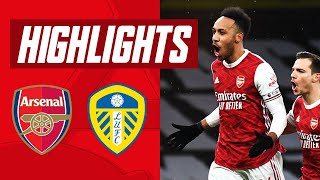 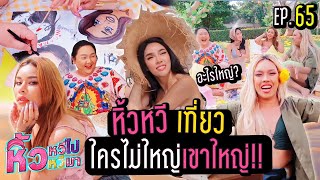 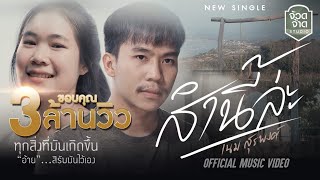 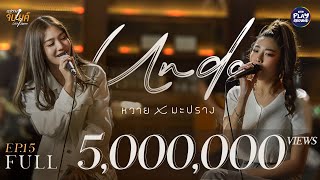 Dennis Bergkamp & Ian Wright | Full Interview | "We felt like Arsenal could be champions."